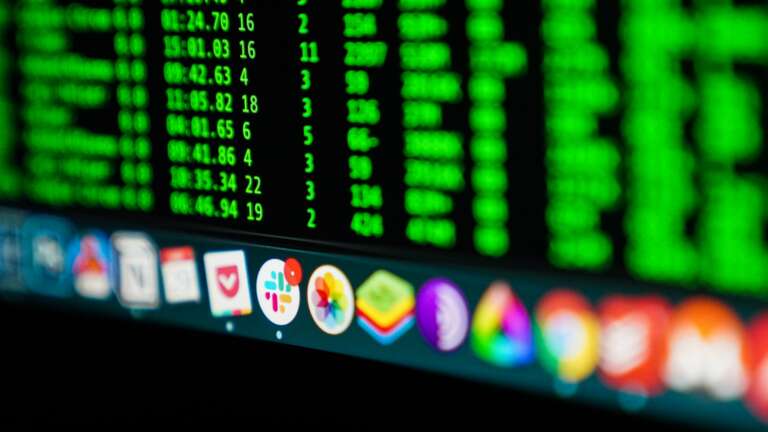 That’s the title of the blog post that inspired my co-founders and I to build an app. After spending numerous years helping Browser’s clients turn their ideas into award-winning digital products, it was time to create our own. After countless interviews with teams big and small, we landed on what felt like the perfect app idea. Now, we just needed to build it.

Unfortunately, that’s where things get a bit complicated. We’d planned to launch a lean, MVP version of the product in a month, which turned into two, which turned into three – you get the idea. Tasks that we thought should have taken a few hours routinely ended up taking a few days.

Why? Because we were building our app – Revel – on someone else’s platform: Slack. Learning how to work with the Slack API was like learning a new programming language – which is always easier said than done.

Which begs the question, was it worth it? Does it make sense to build an app on someone else’s platform?

Why we chose to build an app on Slack

For us, choosing Slack was a business decision. Revel is a project management app for agencies. Generally, when you launch a new app or digital product, your job is to convince people to ditch the services they’re currently using and to use yours instead.

In a market with hundreds of existing project management tools, standing out is hard. By building on Slack, we’re not convincing potential customers to switch platforms, we’re plugging into a tool that a lot of people already use every day.

It helps that the tool we’re building on is welcoming developers to their platform with open arms. As Slack’s rivalry with Microsoft Teams heats up, the company is increasingly touting their app marketplace as a unique selling point. So much so, they’ve even set up their own investment fund aimed at Slack apps and released their own Javascript framework to make building native apps easier.

The argument against building on someone else’s platform is simple; the host platform could end your business whenever it chooses, either by taking away your access or copying your product.

We all remember FarmVille – the social media game that took Facebook by storm. Zynga, the company behind it, hit a valuation of $10 billion in 2011 with a business model almost entirely based on Facebook games. It’s hard to imagine now given Facebook’s size, but at one point Zynga accounted for 12% of their revenue.

This all changed in 2012. With Facebook’s disastrous initial public offering, Zynga’s valuation collapsed overnight. That same year, Facebook ended a deal with Zynga that gave it a privileged position in the newsfeed. Facebook was changing, and Zynga was left behind. Easy come, easy go.

Just like that, their entire product was rendered defunct overnight. Worst of all, according to TechCrunch, Apple had previously reached out to Luna’s CEO asking him to demo Luna to them. If you’re a startup founder, you might get your hopes up when a big company shows an interest in your tech and ask yourself “Is this the start of acquisition?” Instead, they never heard from Apple again.

This situation is such a common occurrence within the Apple ecosystem that there’s even a term for it – Sherlocking, a reference to Watson, a search app that was killed off by Apple’s Sherlock and later Spotlight.

So, should you build an app on someone else’ platform?

When we started Revel, we were acutely aware of the dangers we faced. That’s why we’ve always viewed building on Slack as a stepping stone.

We’re using Slack to build up an initial user base, as well as gather product feedback and data that’s vital for iterating on and improving the service. In time, we plan to expand onto other platforms. First, by adding Revel to Microsoft Teams, then by building out our own web platform that will one day supplant Revel.

Should you build on someone else’s platform? Yes, but you probably shouldn’t rely upon it too much.