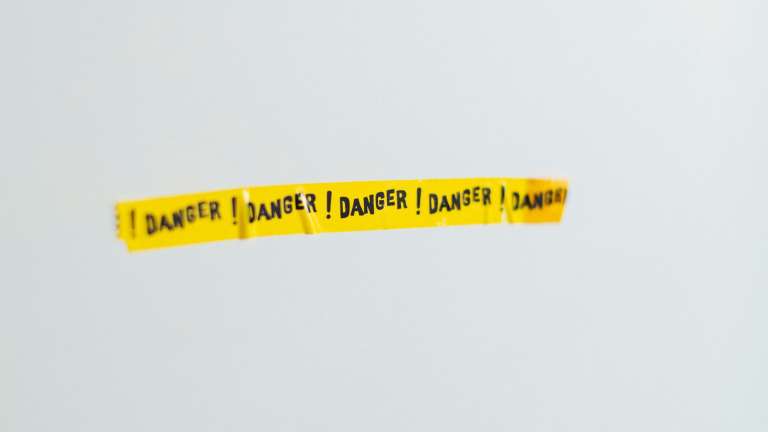 Late last year, Microsoft announced that they’d be rebuilding their Edge browser to run on Google’s Chromium rendering engine – a move which they cite as one which will “make the web-experience better for many different audiences”.

Whilst this is done with good intentions, as web developers and people in the tech industry we need to recognise the potential negative impact that convergence on a single rendering engine can have, and what we can do to avert it.

Why the Open Web is under threat

One of the guiding principles of the Open Web is that no single entity should have a monopoly on how we experience the web – that the implementation and adoption of standards should be the result of collaboration between a collection of corporate powers on one hand and organisations such as the W3C on the other.

The result of this collaboration, as well as a users choice of browser (and thus the choice of the rendering engine that they use), has a very real impact on this experience. It determines, amongst other things, how secure we are when consuming content and ultimately how much control we give to companies to dictate what we see.

Edge’s move to Chromium means that the balance of power has tipped further towards a single party who can increasingly become the arbiter of which ideas should be developed, which standards should be accepted and which usability concerns matter the most. The seats at a W3C meeting should not be 70% filled by Chromium-based platforms, nor should Google have veto powers on open source projects.

It’s well understood that monopolies like this hamstring innovation, and the resultant complacency has consequences. Whilst it may be great for developers to have one less rendering engine to worry about, we and our users are still paying the price for Internet Explorer’s market domination circa 15 years ago.

What can we do?

The reality is that outside of the tech industry this issue is likely to remain under the radar. It’s up to web developers like us to do what we can to promote the health of non-Chromium browsers.

This means testing what we make thoroughly in browsers such as Firefox to ensure users have no reason to abandon them. Perhaps we could consciously use them among friends, colleagues and when demoing projects to clients. I’ve been guilty recently of writing articles which include screenshots of Chrome’s dev tools – maybe, in future, I could take them in Firefox instead (the Mozilla dev tools are pretty great by the way).

We can also find more widely relatable arguments for browser diversity. There is a growing scepticism towards internet giants like Google who already hold more personal information than most of us would like. Concerns like this can help to create a receptive audience for the benefits of maintaining browser plurality.

Whatever methods we choose, we have a responsibility to do what we can. We (rightly) care about diversity in our communities and our workplaces – the web deserves the same amount of thought.