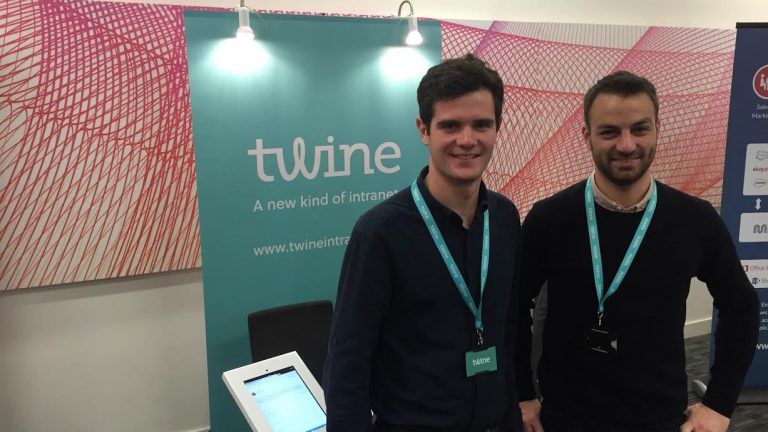 The other day a friend of mine asked me what I do for a living. Despite knowing each other for several years it’s never something that we’ve ever talked about in detail; in the past, I’ve probably said something along the lines of ‘I work for a digital agency’ which probably wasn’t particularly helpful. This time though I happened to have an iPad with me, so instead of telling her, I decided to show her by logging into a demo account of an online performance management tool we’ve developed recently.

Her reaction: “Is that really for using at work?”

I couldn’t help but smile. Her response really captured what we tried to achieve when designing applications.

There’s an expectation of enterprise software to be complicated, boring and something that you only use because you have to. When we design web apps for enterprise clients, we wanted to challenge this. We created a workplace tool that people – specifically generation Y – would want to use, and the outcome is a platform that looks very different to what you’d expect; it looks like something you might actually want to use!

There’s no doubt that developing the app alongside real users meant that we were able to determine which features were necessary and which were not.

We could test ideas and work out requirements based on feedback from the people who are far better placed to know what the system needs to do than we will ever be – the managers and employees themselves. The result is a tool that was built for its users, not for our preconceptions of how it should look or what it should do. By designing with users of the product we’ve managed to finish with something that is looks and works differently than anything else out there.