September saw the opening of a new office in New York City for our flagship application, Twine Intranet. The office is located in the trendy area of Brooklyn, well, Greenpoint to be exact. Not far from the renowned Brooklyn Brewery Co. as Group director Julian and Insights manager Rob conveniently found out! 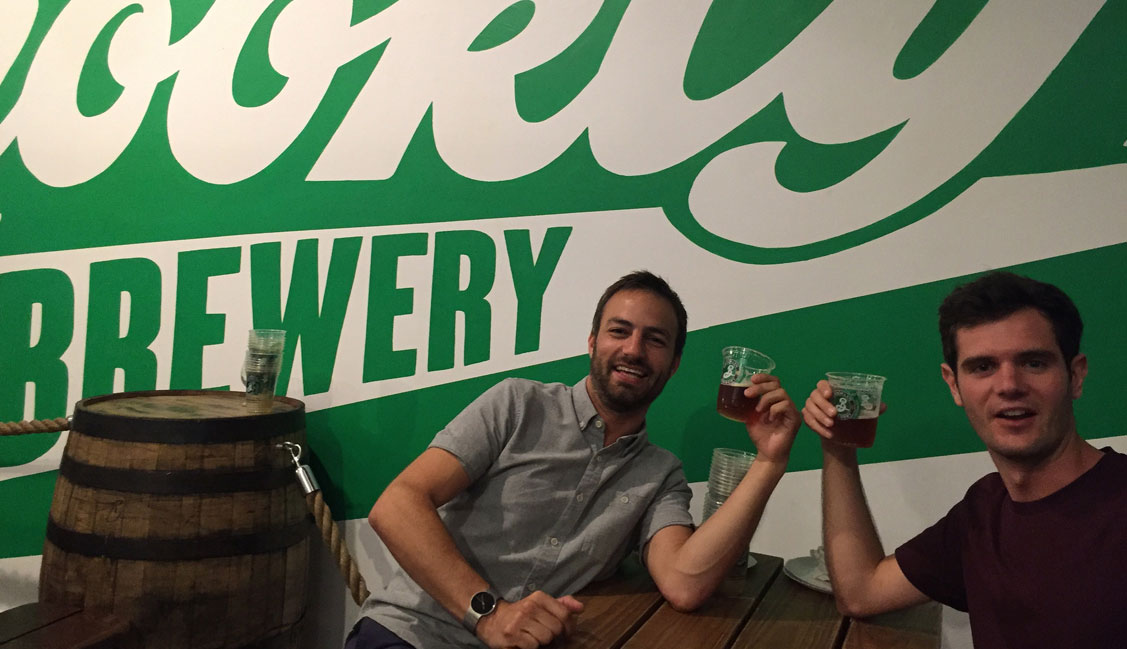 The new office will be responsible for the North American market, where Twine has seen an enormous spike in activity since the start of 2016. Insights Manager, Rob, explains the reason for expansion:

The intranet market has been dogged by clunky, outdated software for years – the choice for businesses has been limited, to say the least. Since its inception, Twine has aimed to break away from these systems and offer something that people really want to use.

The North American market is the largest English-speaking market in the world, approximately six times larger than the United Kingdom and Ireland. Given the rate of traction, it makes sense to expand across the pond.

The opening of the office coincided with Twine presenting a talk on ‘The Importance of Design-led Culture’ at the DisruptHR Conference in Manhattan’s Union Square. It was attended by industry experts from organisations such as the United Nations, Deloitte, UsTwo and the hosts Casual Films. 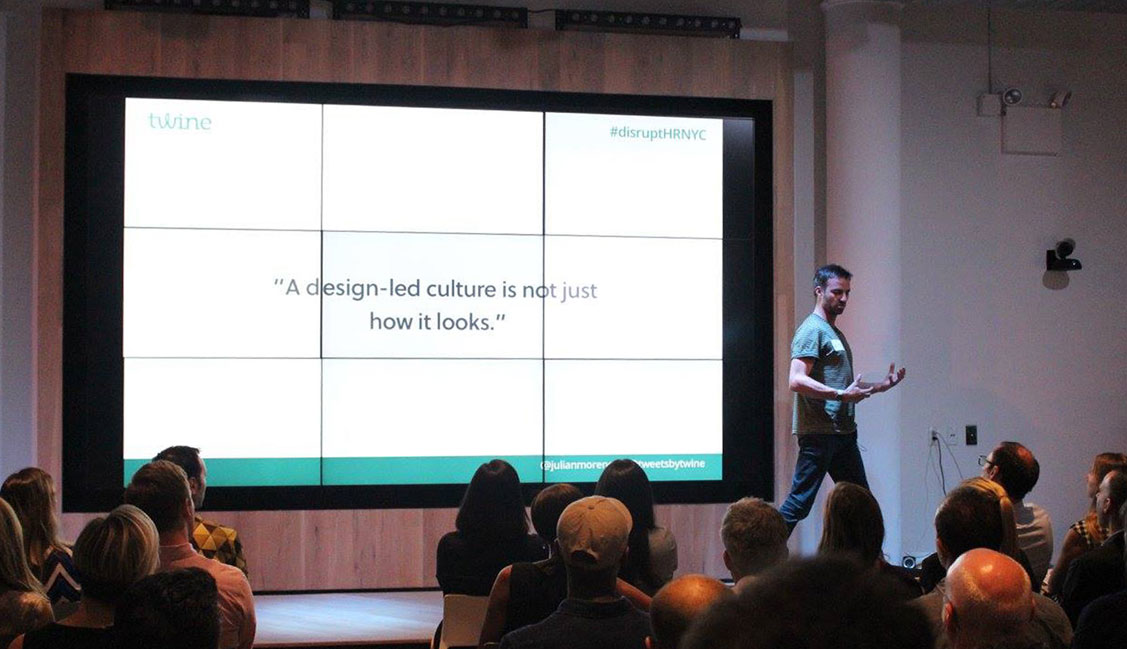 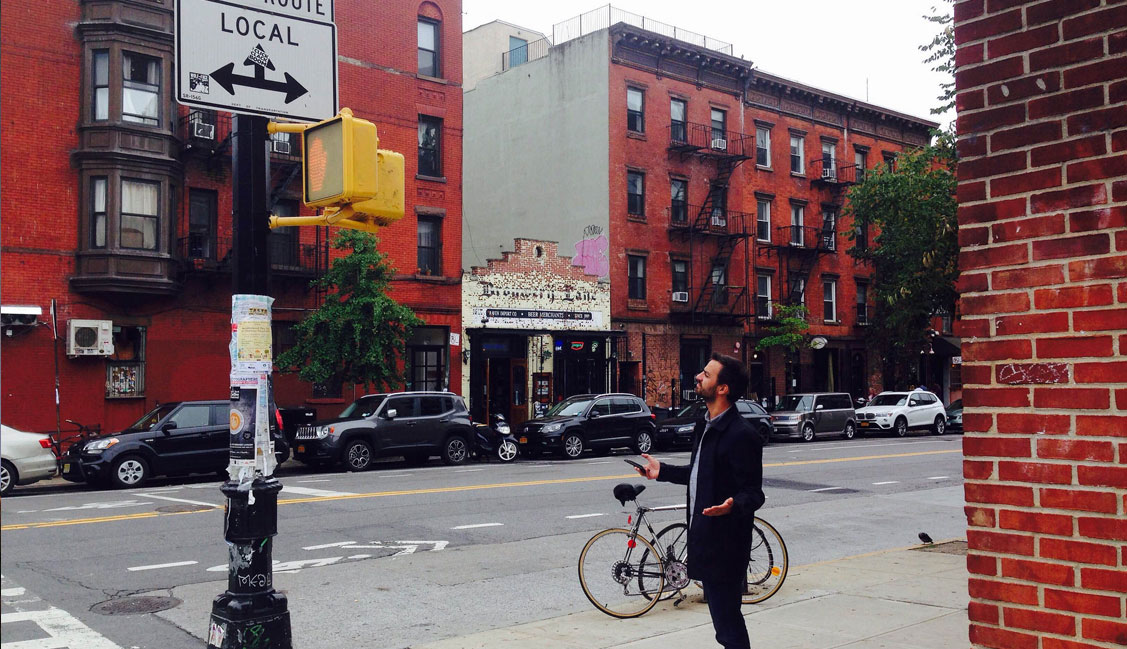 Measuring success: finding your north star metric and the KPIs that support it

As Strategy Director, John is an expert in providing commercial insight to our clients. He helps customers understand research data and where gains can be made with a strategic approach to using technology.