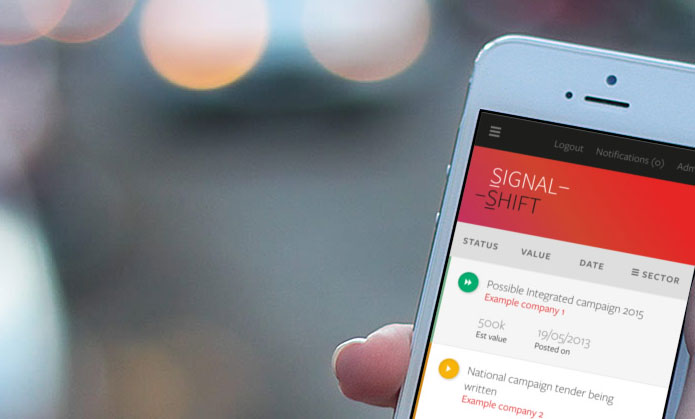 There’s no doubt that we’re experiencing increasing convergence between mobile OS/native app design and design on the web — they inform and influence each other. A good example of this is off canvas responsive navigation, a UI pattern seen in Facebook and Gmail’s native iOS apps that’s now finding its way onto the web.

Apple, once the dominant force in the mobile OS space, has in recent years come up against increasing competition from Google Android and Windows Mobile 7/8, who’ve sought to differentiate themselves from Apple with vastly different UI’s and user experiences.

Apple’s mobile UI design has traditionally sought to mimic the real world materials and objects their applications replace, borrowing from the past for a familiar look and feel. This aesthetic, known as skeuomorphism, can be found in many of Apple’s apps; Notes looks like a legal pad, iBooks stores your eBooks on a virtual wooden bookshelf. Perhaps the most extreme (and most criticised) example of this is Apple’s Find My Friends app, complete with faux leather and stitching. You may have even seen this aesthetic on the web over the last couple of years. 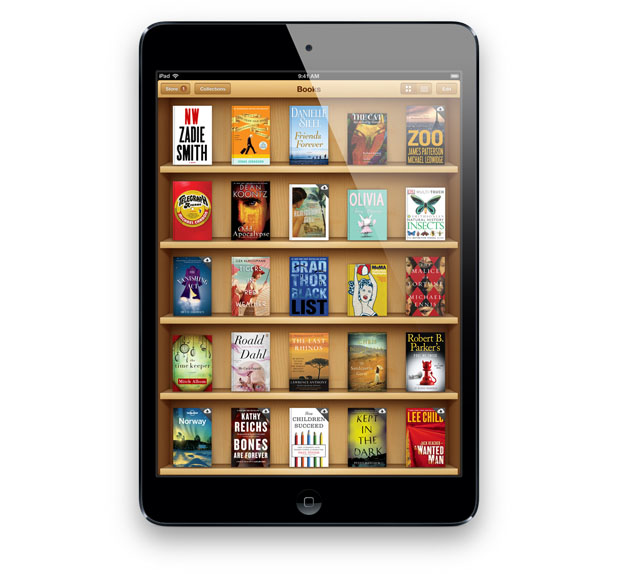 Some of Microsoft’s design principles include: ‘Clean, Light, Open and Fast’ (using an approach they call ‘Fierce Reduction,’ reducing the UI down to its essence, removing visual bloat), ‘Alive in Motion,’ ‘Celebrate Typography,’ ‘Content, Not Chrome,’ and importantly ‘Authentically Digital’. It’s this final principle, authentic or ‘honest design’ — the removal skeuomorphism and glossiness from the UI that has attracted attention amongst designers. However, the starkness of flat design (‘the Boring Flatlands’) has itself come under criticism. 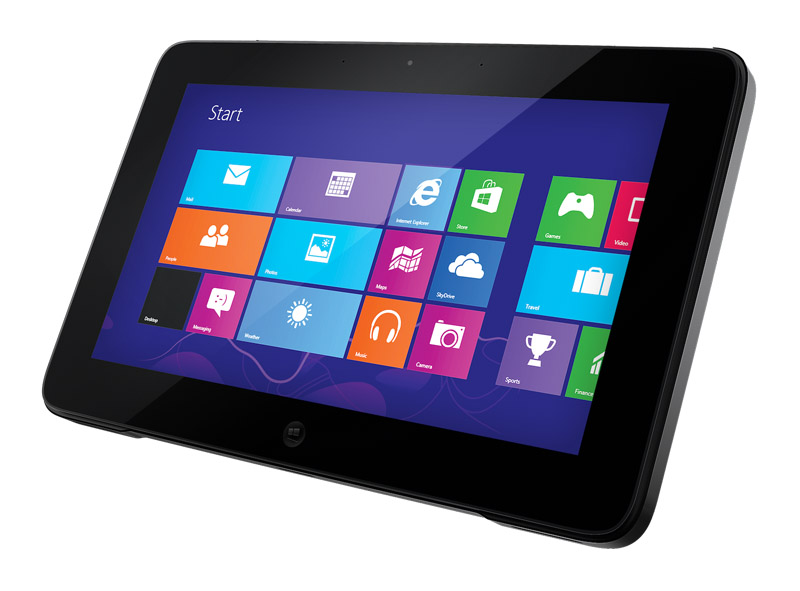 There is however, a middle ground.

Google, once a development driven organisation has itself undergone a facelift in recent years, with almost all of their digital products being redesigned. Google has found a great middle ground between skeuomorphism and flat design. Google’s UI’s now feature minimalist, clean typography (like Microsoft) but with the addition subtle gradients and design details adding realism and ‘personality’ to their UI’s. A great example of this is the design details of Google Maps iOS app. 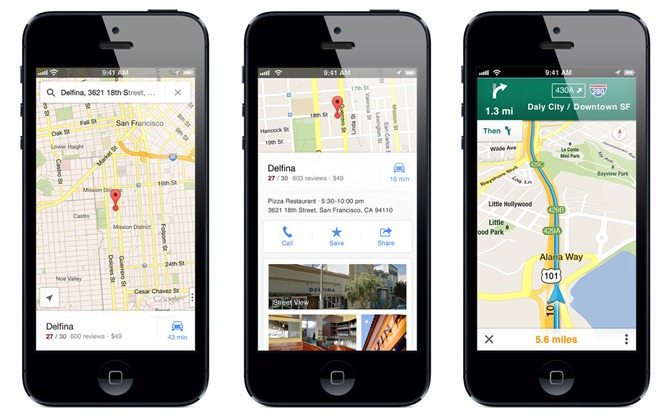 In its early days, the web borrowed much from print design. With the emergence of responsive web design, the web is maturing as a medium and finding its own voice. Embracing the adaptable nature of the web we are seeing a new web aesthetic emerge that reflects the unique constraints and opportunities the web offers. There’s an argument that Microsoft’s ‘flat design’ and Google’s ‘almost flat’ design principles align with this emerging web aesthetic and there’s also a good case to say that the digital design industry as a whole is turning its back on skeuomorphism.

However, after all this, it is worth considering if it’s helpful designing with these terms in mind at all. Rather than starting with a labels such as ‘flat design’ and ‘skeuomorphism’, surely it is best to design terms such as ‘what does this need to achieve’ and ‘what are the user’s goals’. This way, we can begin to push forward, and hopefully to something beyond both skeuomorphism and flat design. What do you think?

One thing’s for certain though: for UX/UI designers it’s an exciting time to play a part in the evolution of the web aesthetic.