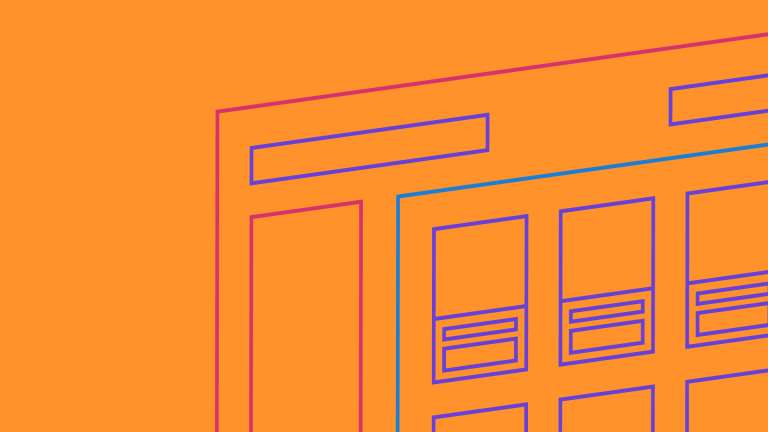 The main ‘tool’ of responsive web design is the ‘media-query’. This lets us apply a subset of CSS only when a website is rendered at a specific size, orientation or when some chosen environmental criterion is met (for example, light level). This allows a front-end developer to easily manipulate how a website, digital product or app displays on different sized devices, or as a window size changes.